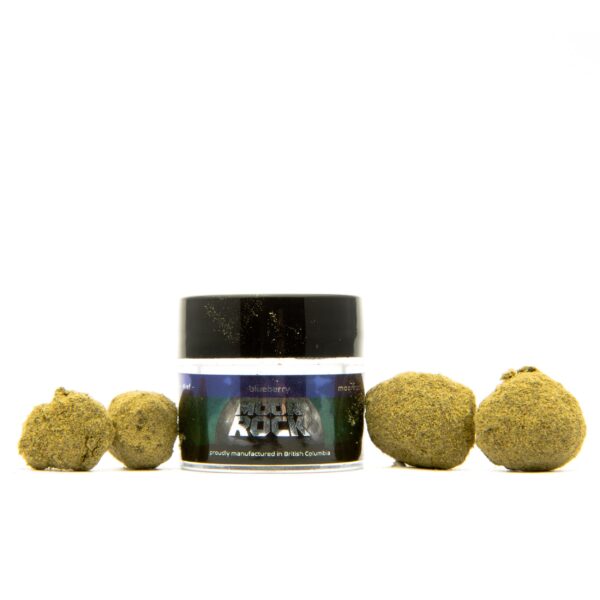 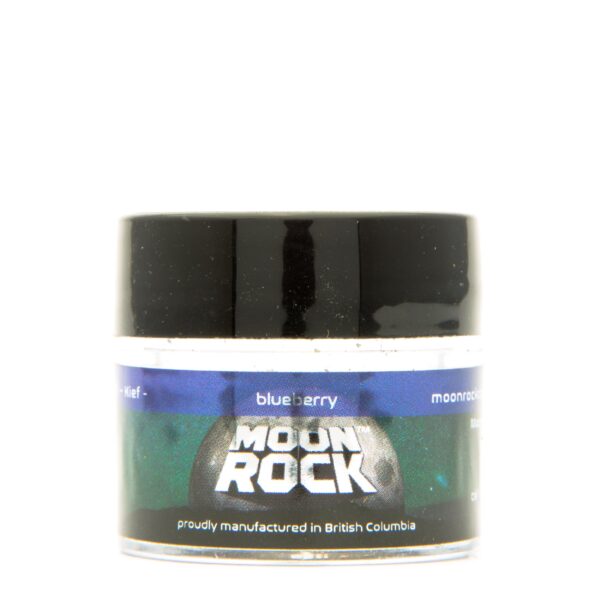 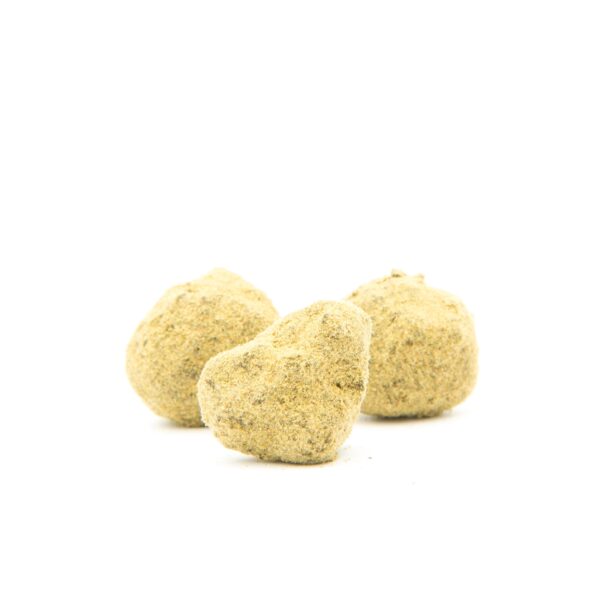 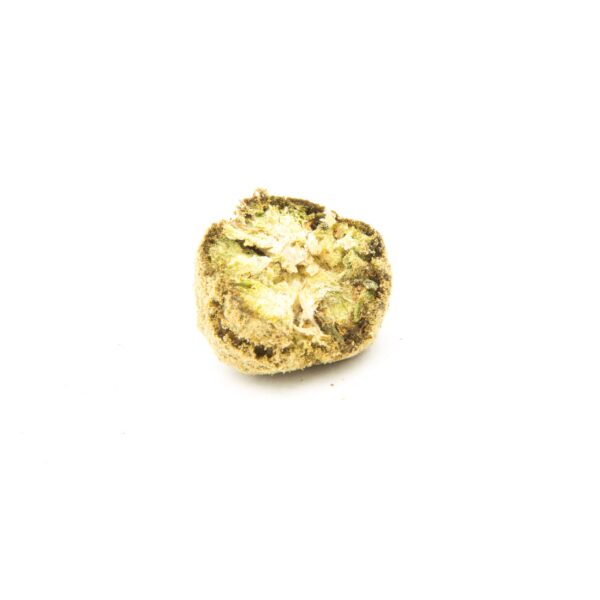 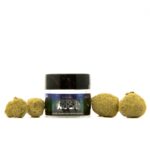 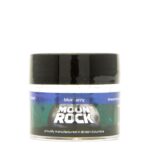 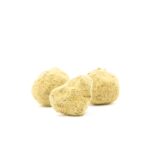 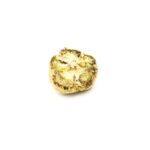 Blueberry, commonly known as DJ Short Blueberry, is an Indica-leaning hybrid strain created by legendary breeder DJ Short. The strain was bred by crossing a male Afghani landrace, only one generation removed from Afghanistan, with two Thai females — Highland Thai (aka Juicy Fruit) and Purple Thai — which he claims produced virtually identical results.

Blueberry reportedly grows medium-to-tall in a 49-56 day flowering period, producing THC levels that range between 16% to 24%. Best grown indoors,especially using the Sea of Green method, the strain tends to produce above-average yields of dense, sticky, purple-hued buds. When cured properly, this strain reportedly gives off an aroma and taste that resemble fresh blueberries.

Though DJ Short was the initial breeder of Blueberry, other seed banks have also experimented with this strain with great success. For instance, a Blueberry strain produced by the Noon won Best Indica and best strain overall in the 2000 High Times Cannabis Cup, while another Blueberry strain from Dutch Passion Seed Co. won third place in the Indica Cup at the 2002 High Times Cannabis Cup.

There are no reviews yet.

Only logged in customers who have purchased this product may leave a review.

50% Off All Edibles Use Coupon code: 50Off at checkout. Dismiss